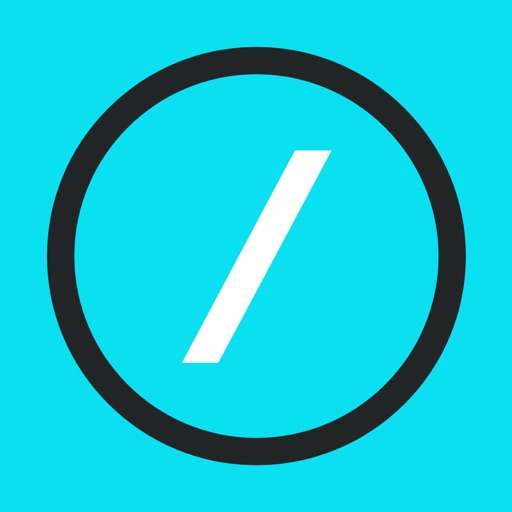 Blink.sh is a free and open source terminal for your iPad, although purchasing it pre-compiled on the App Store will run you around $20. Your choice.

Blink includes great support for ssh keys, gesture interaction, and a beautiful full screen design that makes you feel like you’re in a fully fledged terminal, not some rinky-dink hack job. I can work in Blink comfortably all day. Every other terminal app I’ve tried on iOS through the years has always felt like something to use as a last resort. The key remapping really helps with this (I go berserk without access to the escape key).

Blink also supports Mosh (the mobile shell), which makes picking up where I left off feel so much less annoying, especially considering that iOS drops connections after the app has been in the background more than 10 minutes. Mosh makes Blink sliky smooth, whether you’re working from WiFi at your desk, or on cellular on the train.

Once you install Blink, you’ll hear crickets when you open the initial screen. That’s because there are no buttons for interaction. Start by typing help to see a list of commands. (You can, as always, also hold down the ⌘s key on your folio keyboard to see built in keyboard shortcuts.) Type config (or hit ⌘ + , ) and the options come up to get your hosts configured and start getting connected with your remote keys. You can also hit tab to see a list of built in commands.

Blink plays very nicely in Split Screen, or on top of another app with Slide Over. There will be plenty of commands you’ll miss locally, but it’s easy enough to get to them in an Amazon instance. Do take a look at the built-in geo command: it’s pretty fun. Also, once you’ve got everything up and running, make it snow, and snow some more.